Eastern England is a region full of wonders.

Some are well-known. Others are more... mysterious!

Eastern England's greatest treasure is the glorious variety of its landscapes. In Norfolk, the lakes and rivers of 'The Broads' are a magnet for artists, naturalists and sailors. The fenland of Cambridgeshire and Bedfordshire is reminiscent of the Netherlands with its huge skies, stately windmills and raised river banks. The woods and peaceful river valleys of Suffolk were the inspiration for Constable's riverside scene, The Haywain, England's best-known painting. In the south of the region, along the northern bank of the Thames estuary, the busy hinterland of London melts quickly away into the quiet of the villages and marshes of Essex. 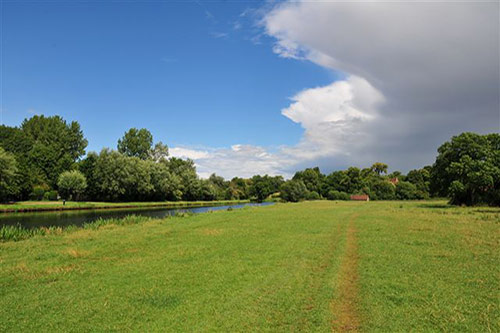 The towns and cities of East Anglia are historical treasures. Colchester proudly boasts its status as the oldest town in Britain - founded by the Romans in the middle of the 1st century AD. The centre of Bury St Edmunds still looks much as it did when Charles Dickens described it in his first novel, The Pickwick Papers. Norwich dates from at least the 11th century and still contains a wealth of medieval streets, dominated by the second tallest cathedral spire in the country. Another great cathedral, Ely, provides such a wonderful vista from a distance that it is known as the 'Ship of the Fens'. And of course there is Cambridge, home to one of the world's oldest and best-known universities. 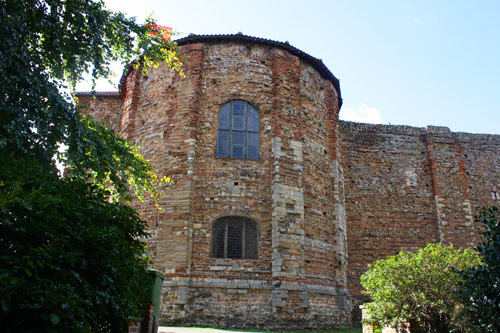 But there is a more hidden East Anglia! In medieval times the region was the most populous in Britain. Then, in the 18th and 19th centuries, thousands of people moved away to London and northern England, looking for work. They left behind hundreds of small villages and towns that have remained unchanged - each one with its medieval church, its green, its pubs... and its ghosts. So it's no accident that Eastern England is rich in tales of the supernatural, and that some folklore experts still refer to it as 'The Witch Country'. Likewise, the haunting, lonely beauty of the region's long coastline has inspired a succession of writers and musicians from MR James to Benjamin Britten, all intrigued by its uncanny sounds and light. 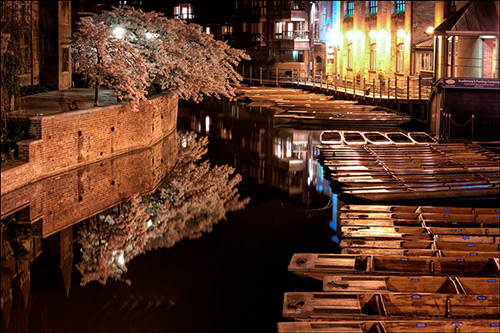 Rich in landscapes, in historic places, in mystery...
East Anglia must be one of England's jewels.