Students who decide to come to England to study our language are usually looking for two things: firstly, an authentic English-speaking environment; secondly, a stay that will include plenty of new experiences, entertainment and fun.

Punting on the river Cam, Cambridge 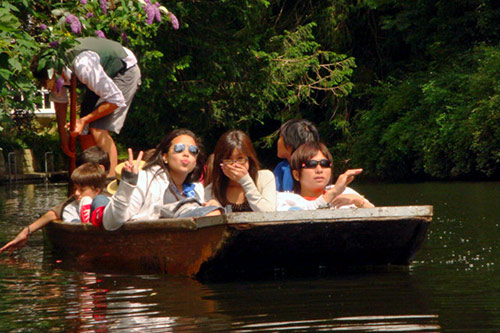 Britain is a highly cosmopolitan society, home to a vibrant mixture of cultures and languages. But if you're coming specifically to learn English you'll probably want to immerse yourself in the indigenous 'English' culture itself. This is what you'll find in Eastern England.

At the same time, who wouldn't want to enjoy the pulsating blend of cultures and peoples that make London such a joy to visit?

Here is the beauty of studying in Eastern England!

Hundreds of places offering priceless experiences of the English way of life, and yet easy to reach from London, and also served by two major airports (Cambridge, Bedford and Colchester all both under an hour by train from central London, while Bury St Edmunds and Norwich can be reached in under two hours.) 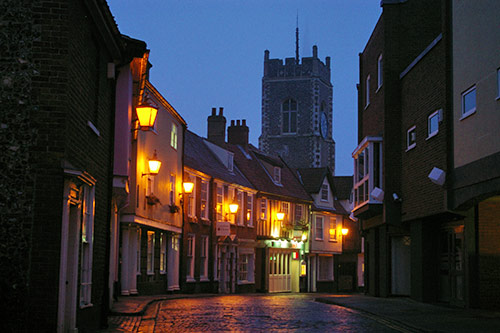 And because East Anglia is not so well-known as a traditional region of English language study, you won't find the streets of its towns packed with foreign students - especially during the summer. This of course makes it easier to enjoy authentic communication with native English inhabitants.

Come and study under the big skies of Eastern England.

The schools, the townspeople, the villagers - even the ghosts! - are waiting to welcome you.